Many interesting machines were working including this Trackson T7 shovel based on the D7 tractor. 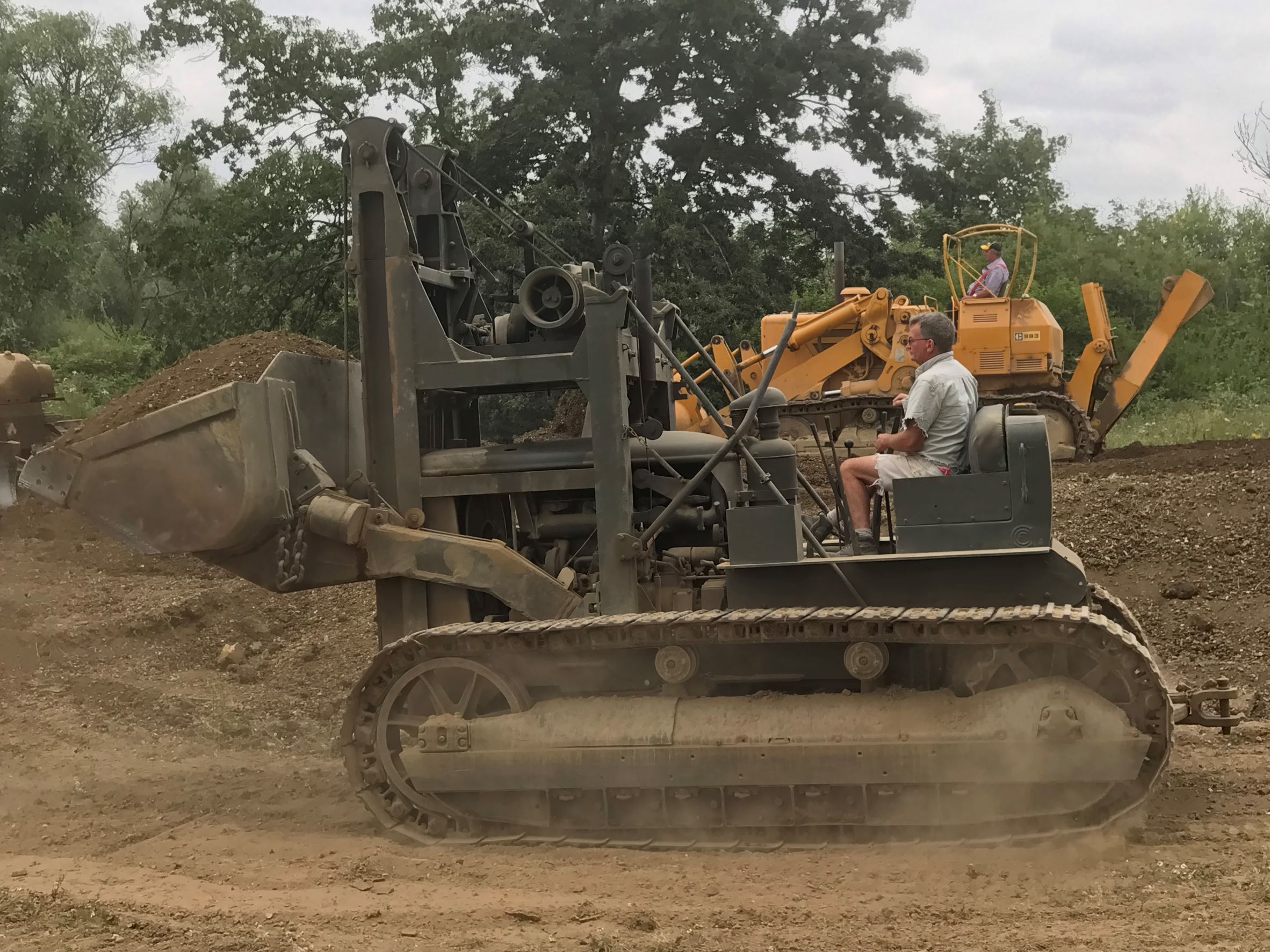 Other working machines included a 983 Traxcavator. 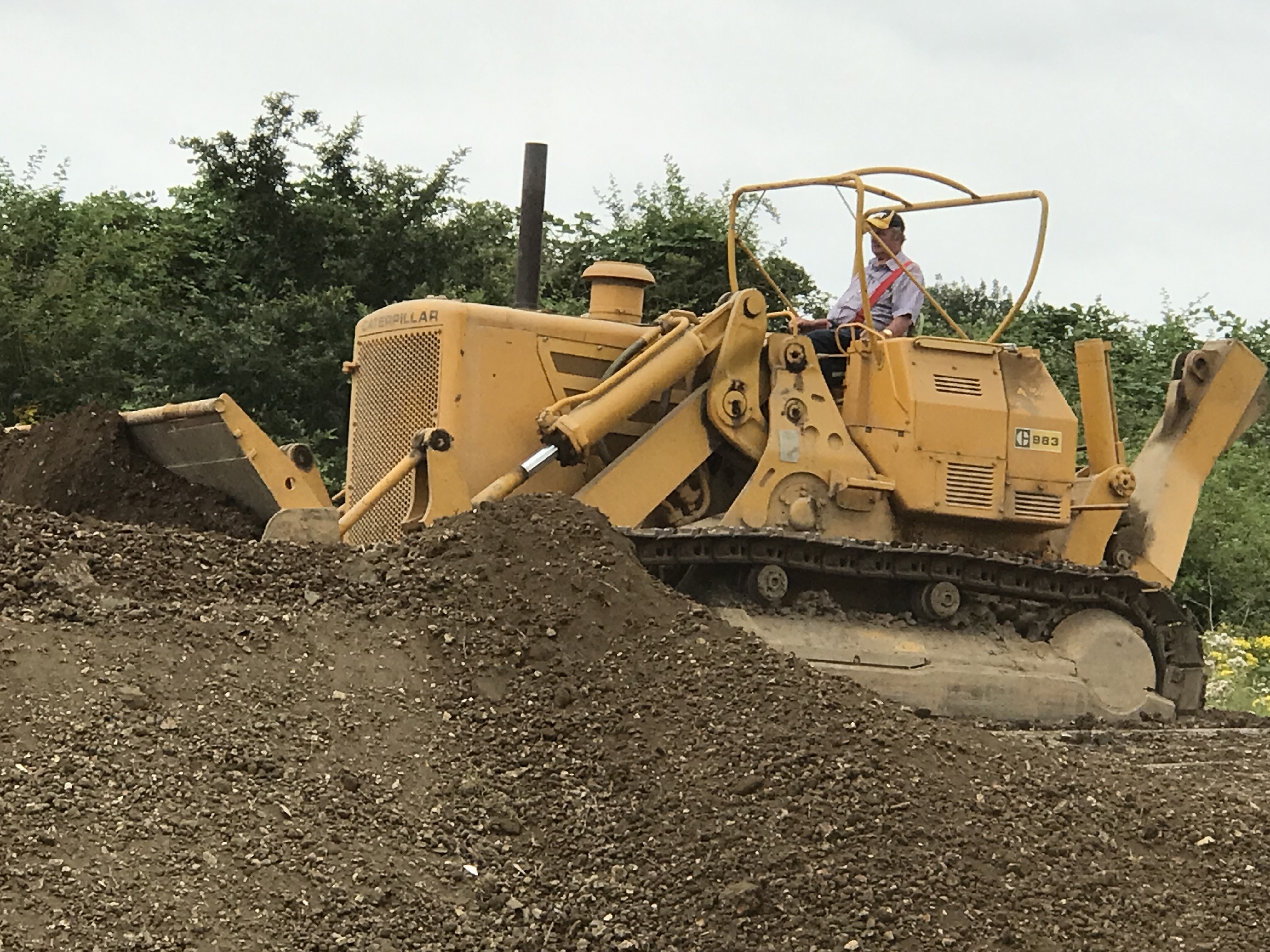 and a nice Allis Chalmers HD10 with Baker blade. 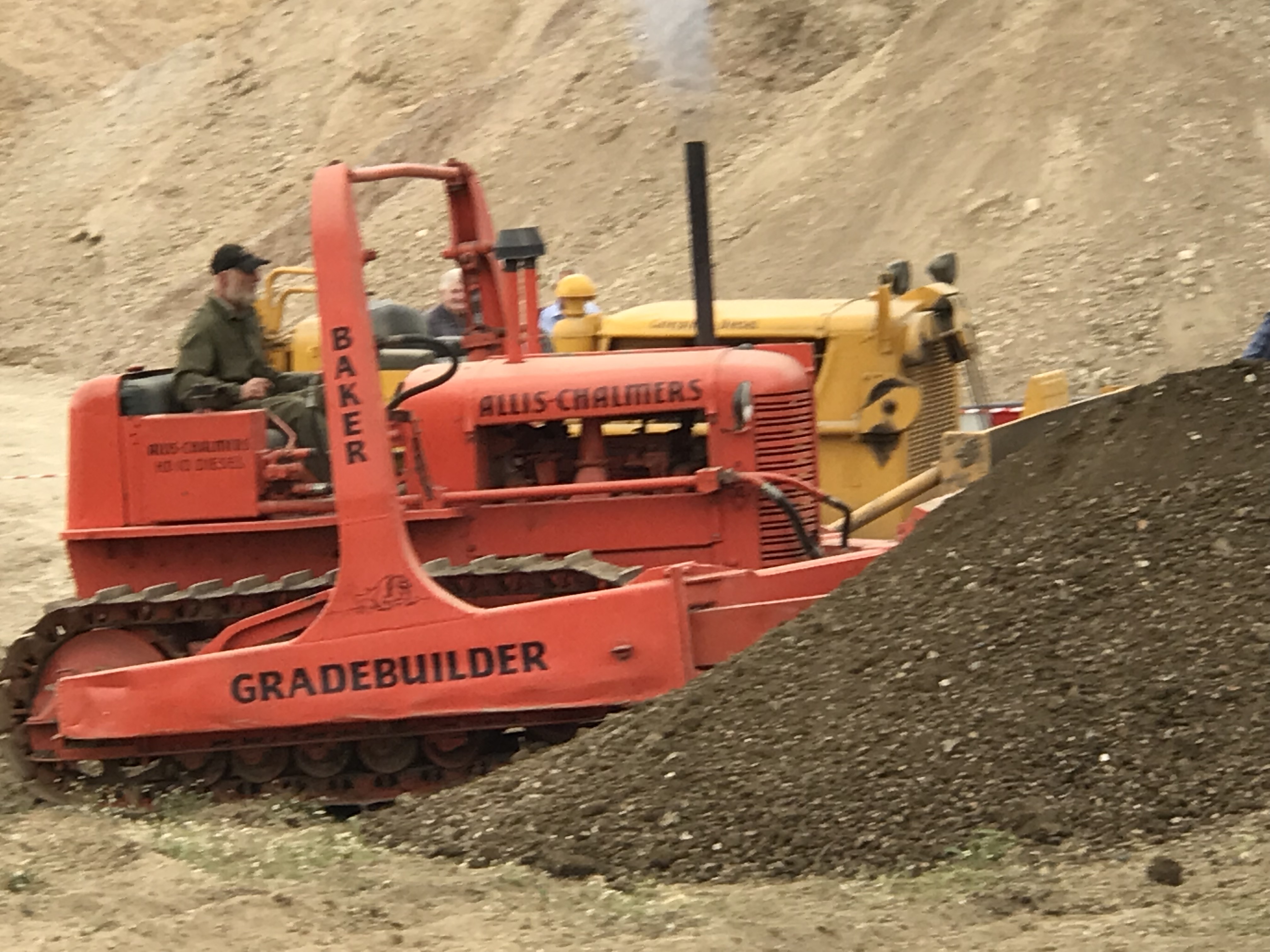 A D9 was also pushing although it looked like someone had used ADBLACK instead of ADBLUE ! 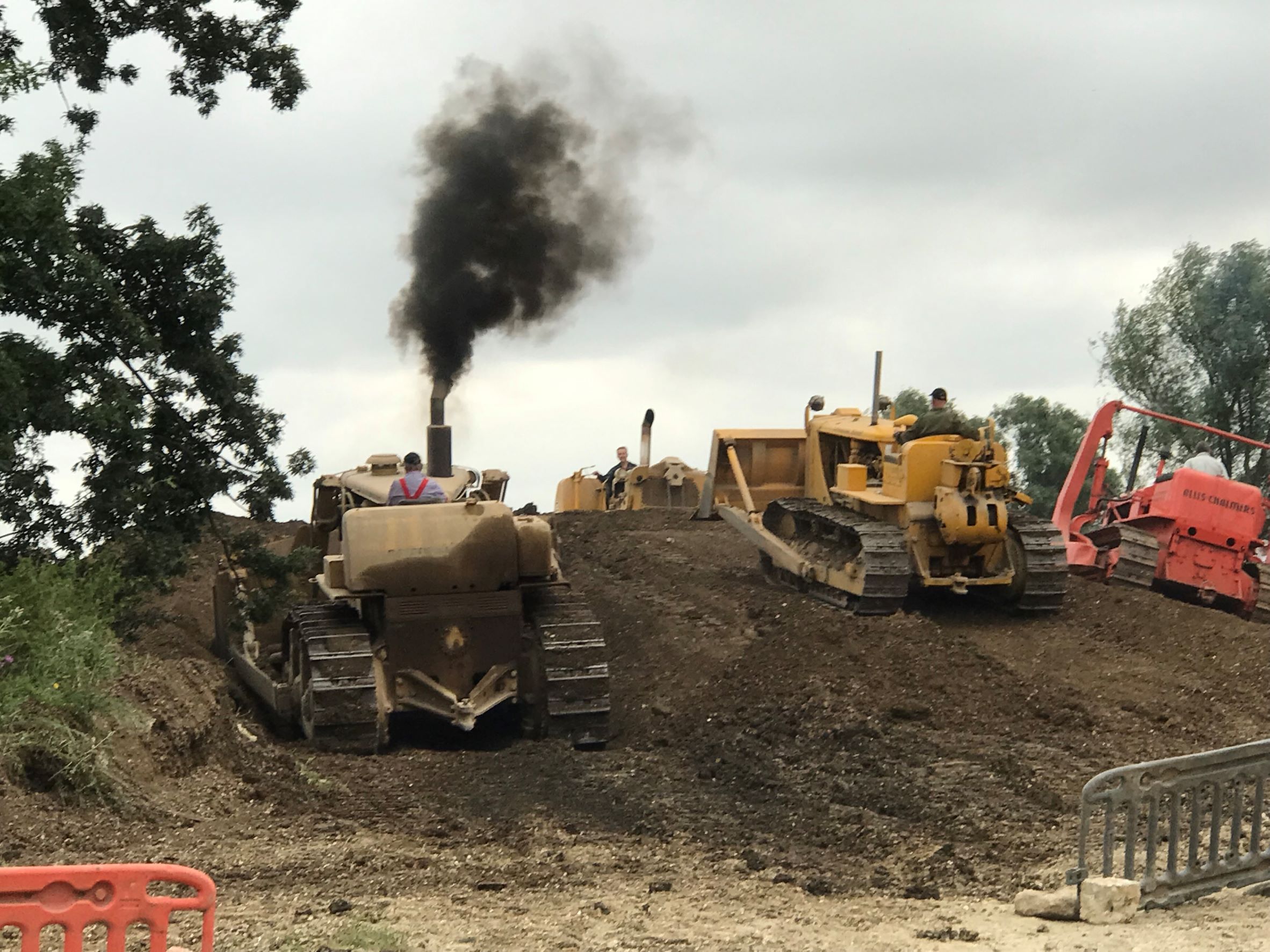 Russel has some interesting creations in his collection including this D7 with D13000 (D8) engine. 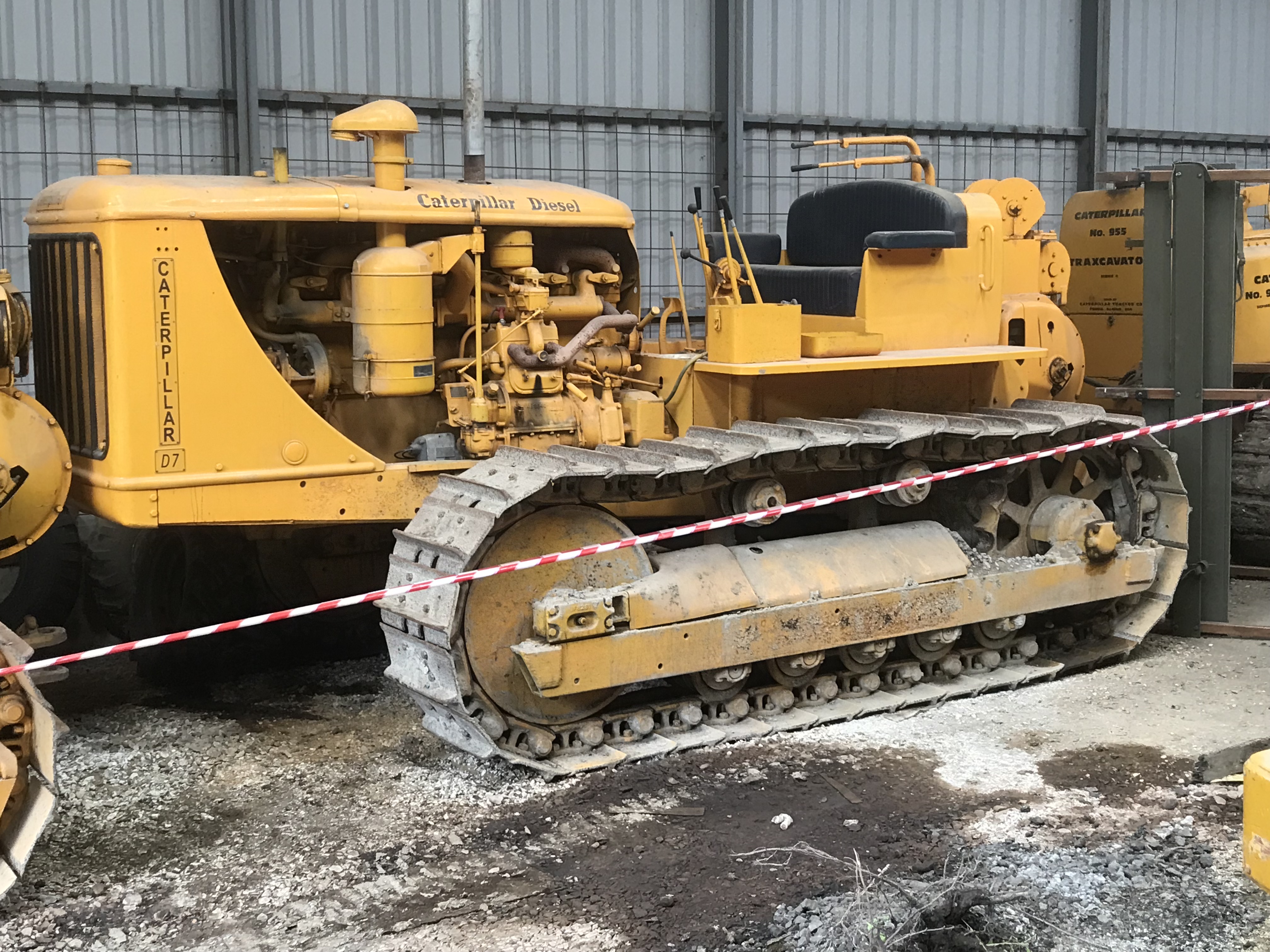 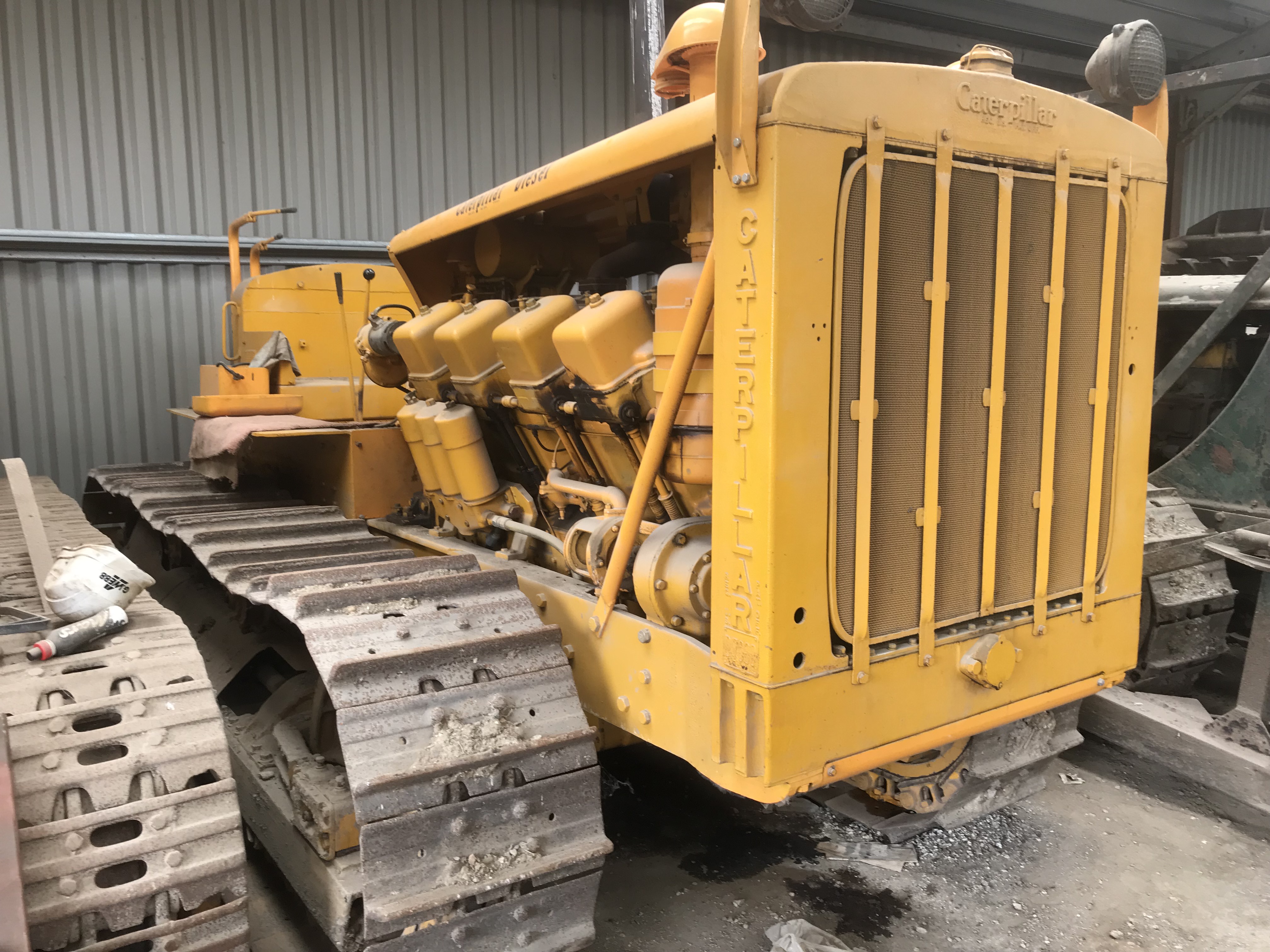 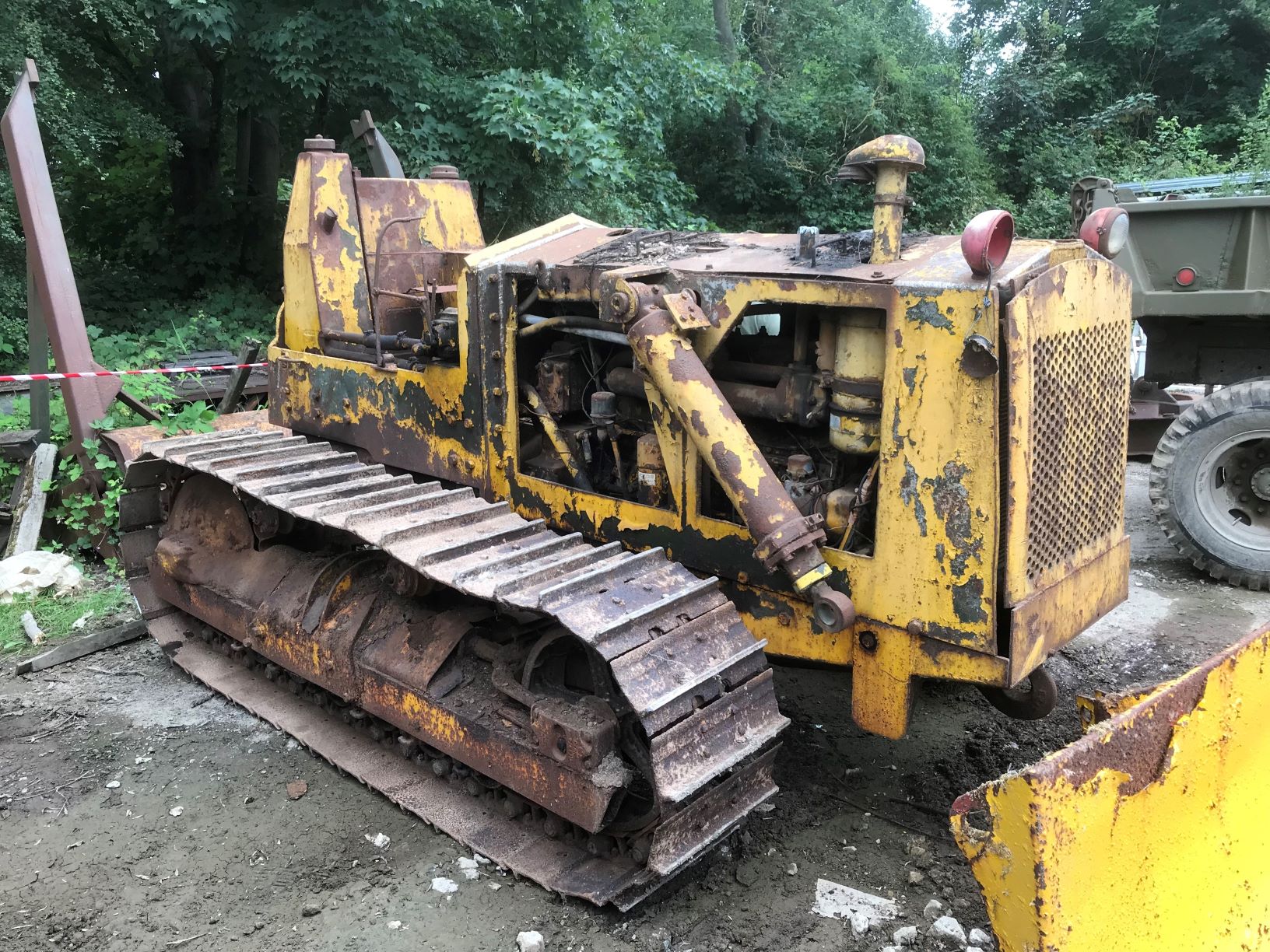 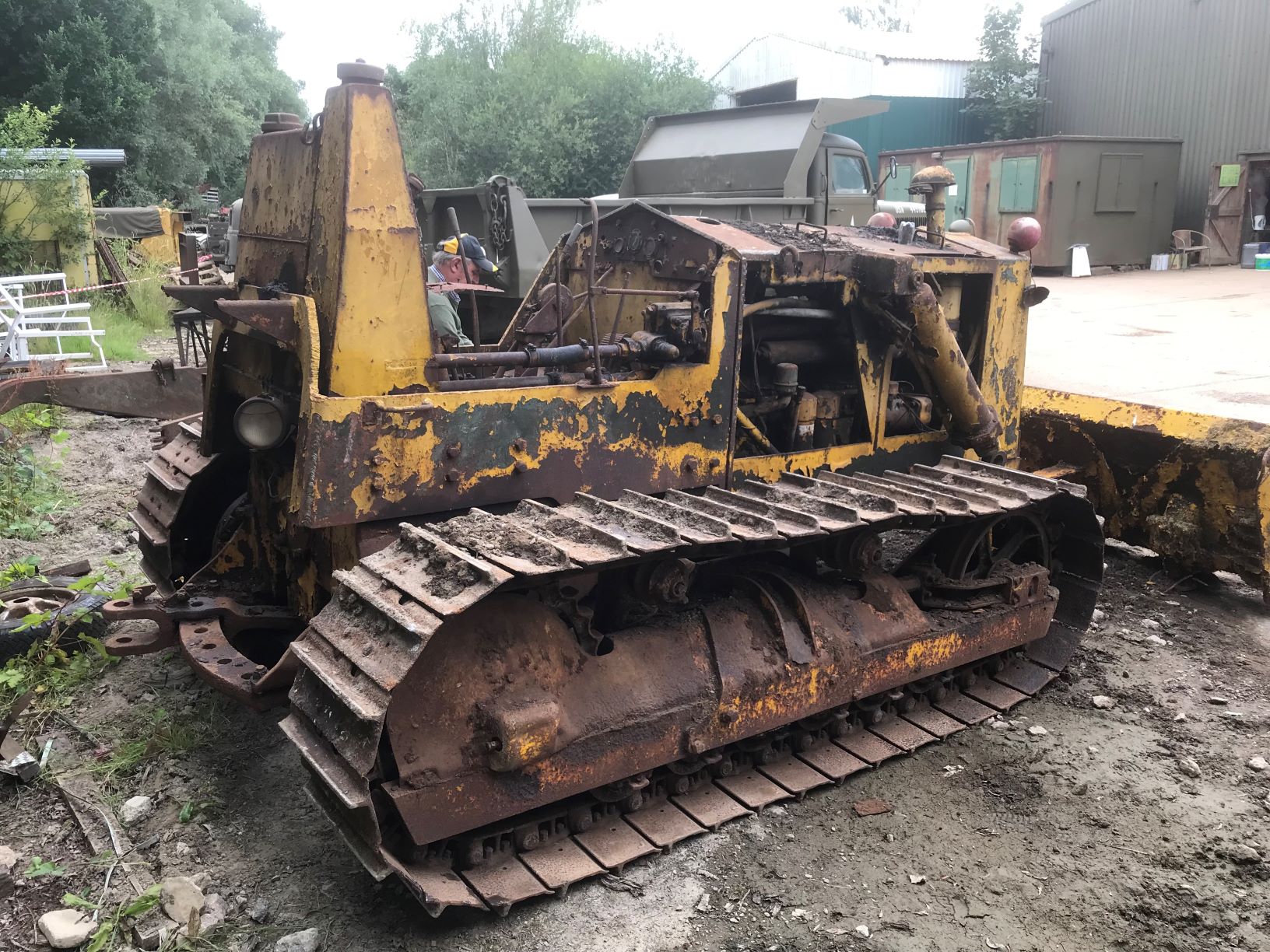 The Equaliser spring was extra heavy duty to support the weight of all the armour plate, much of which had been removed. 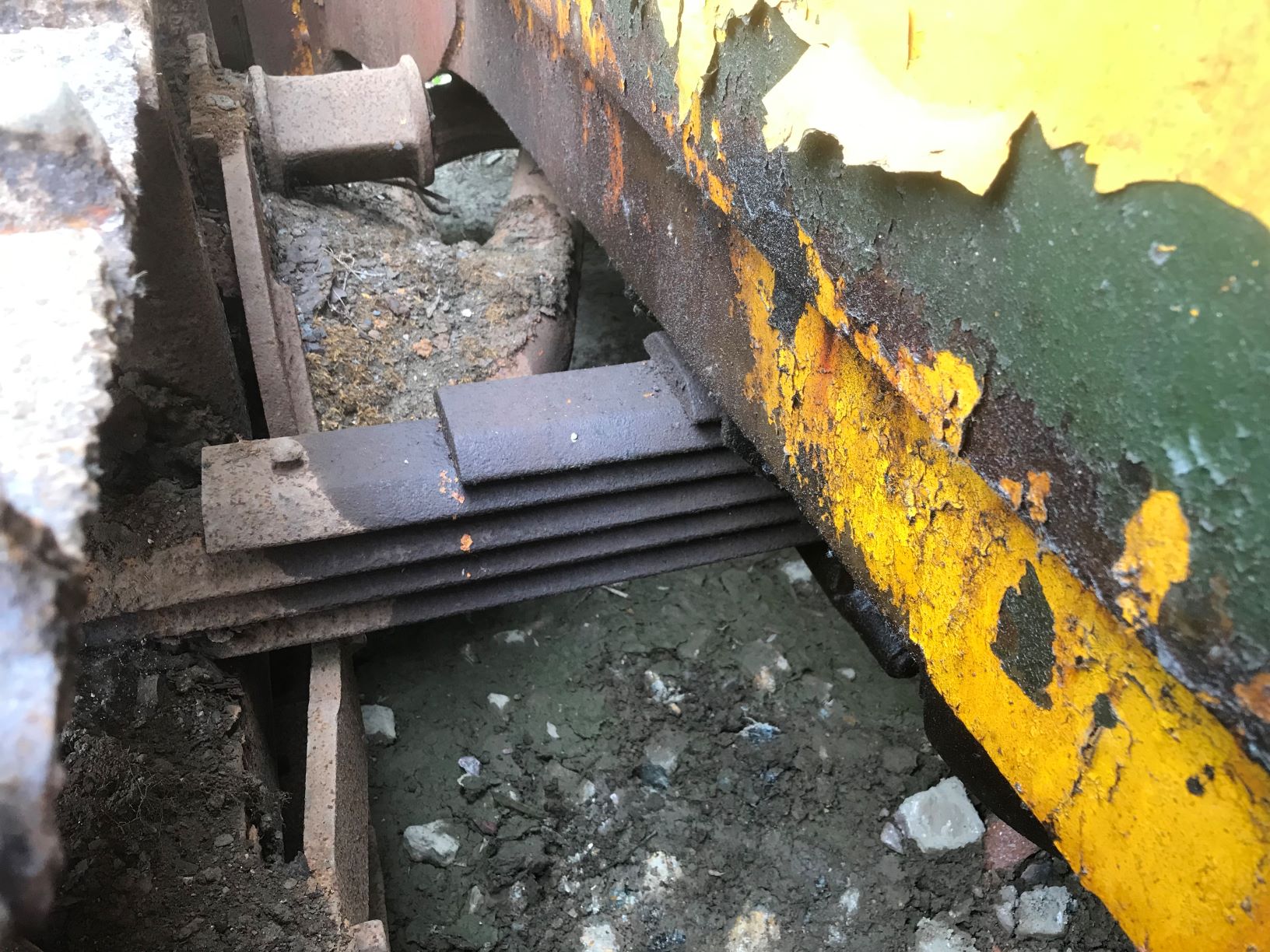