Alister has a broad collection of Cat machines many of which have worked in the forestry industry judging by the number fitted with heavy towing winches.

A Lend Lease D6 model 2H was fitted with a Hyster Model TR towing winch which was used during WW2 for extracting timber from the New Forest. 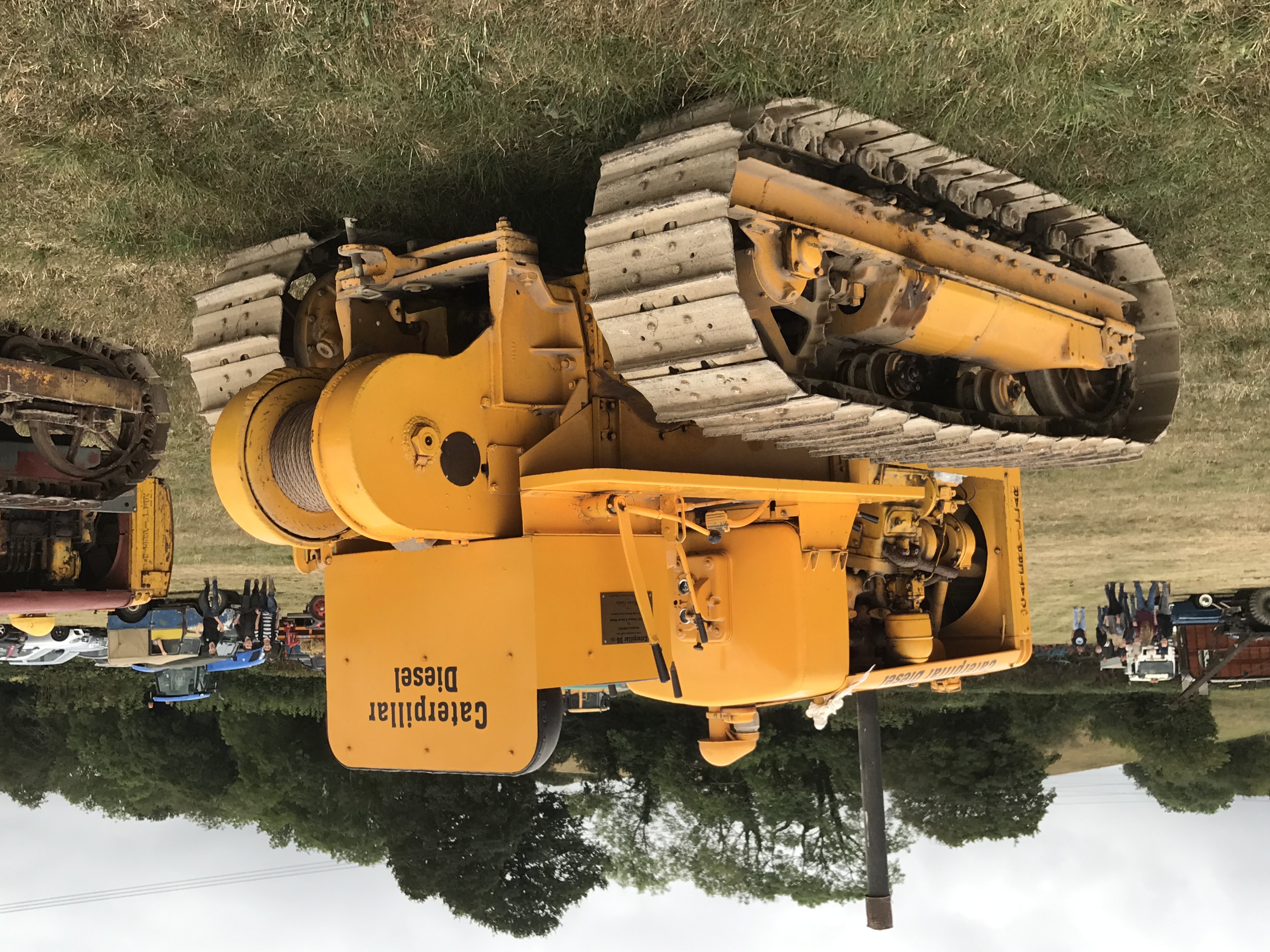 Caterpillar model 60 s/n 5397A was built in 1930. This tractor is fitted with a period butane gas conversion and arrived in the UK in 1989 from the Heidrick ranch in California. The second picture shows the gas regulator and connection to the carburettor. 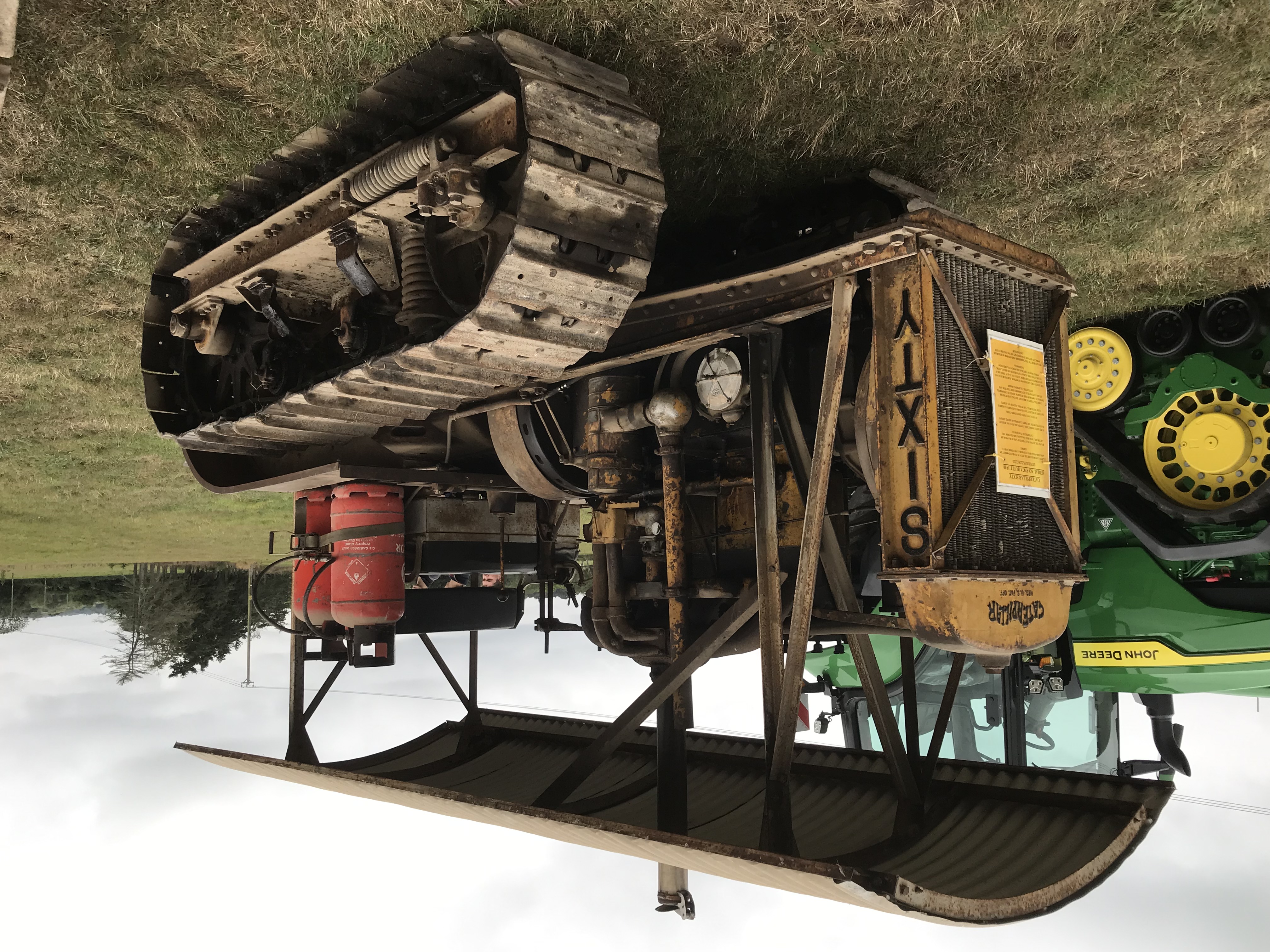 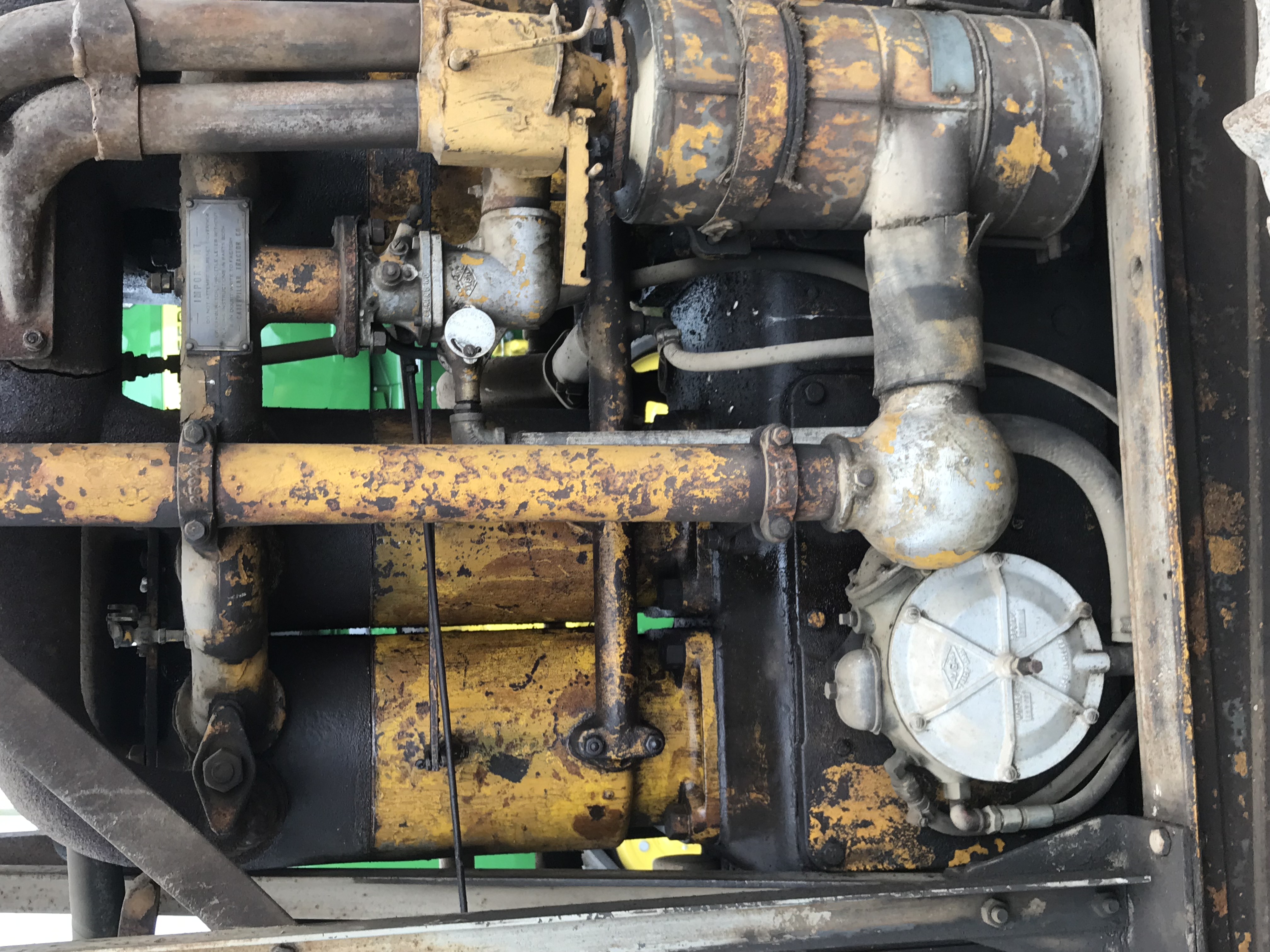 Another interesting machine was the U series D6 tractor with Hyster D6N towing winch linked to an Athey Logging arch. At some point the tracks on the logging arch were replaced with wheels. 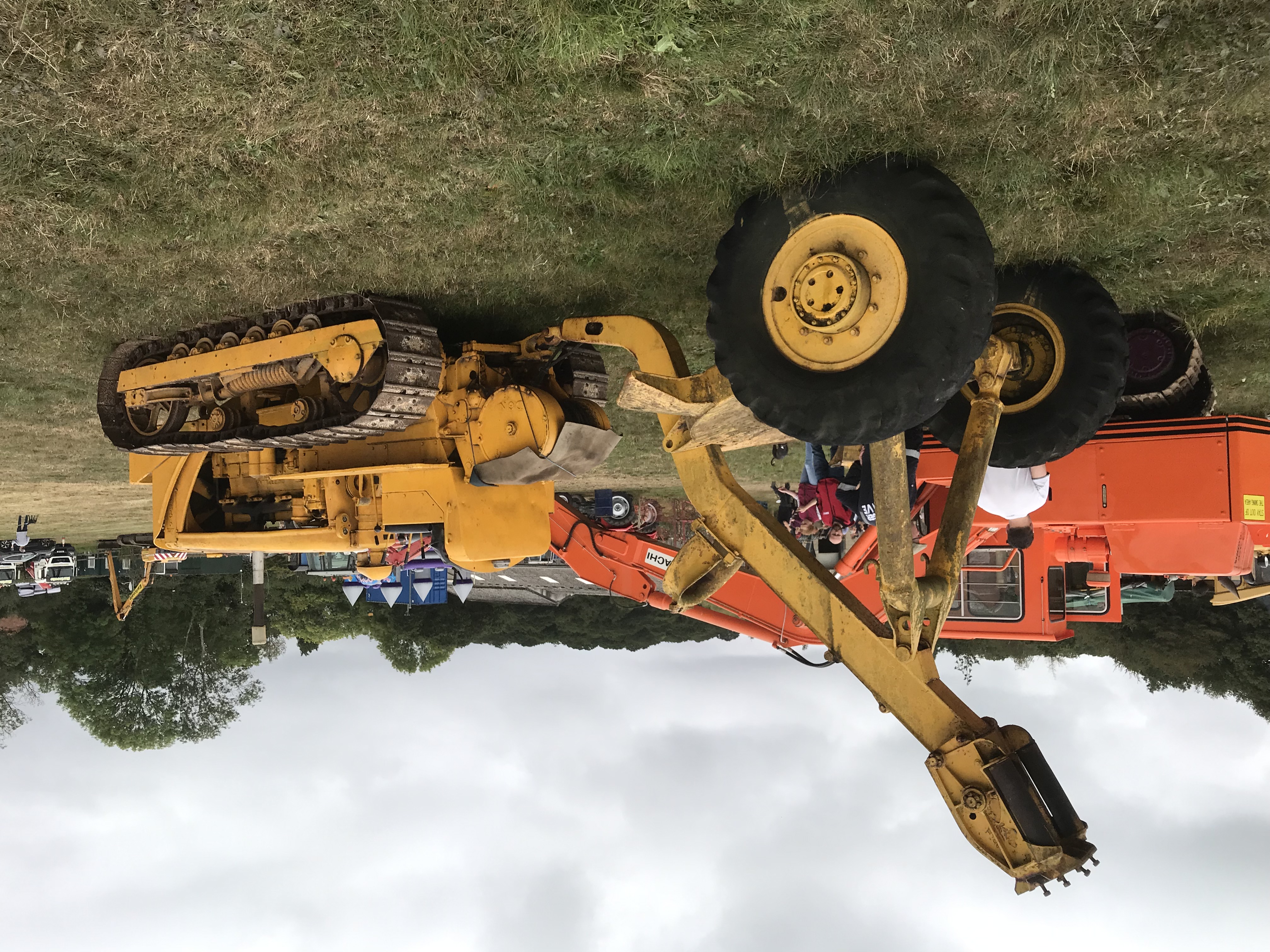 A nicely restored (by well known UK Cat expert Tony Coates) 951B is pictured below. 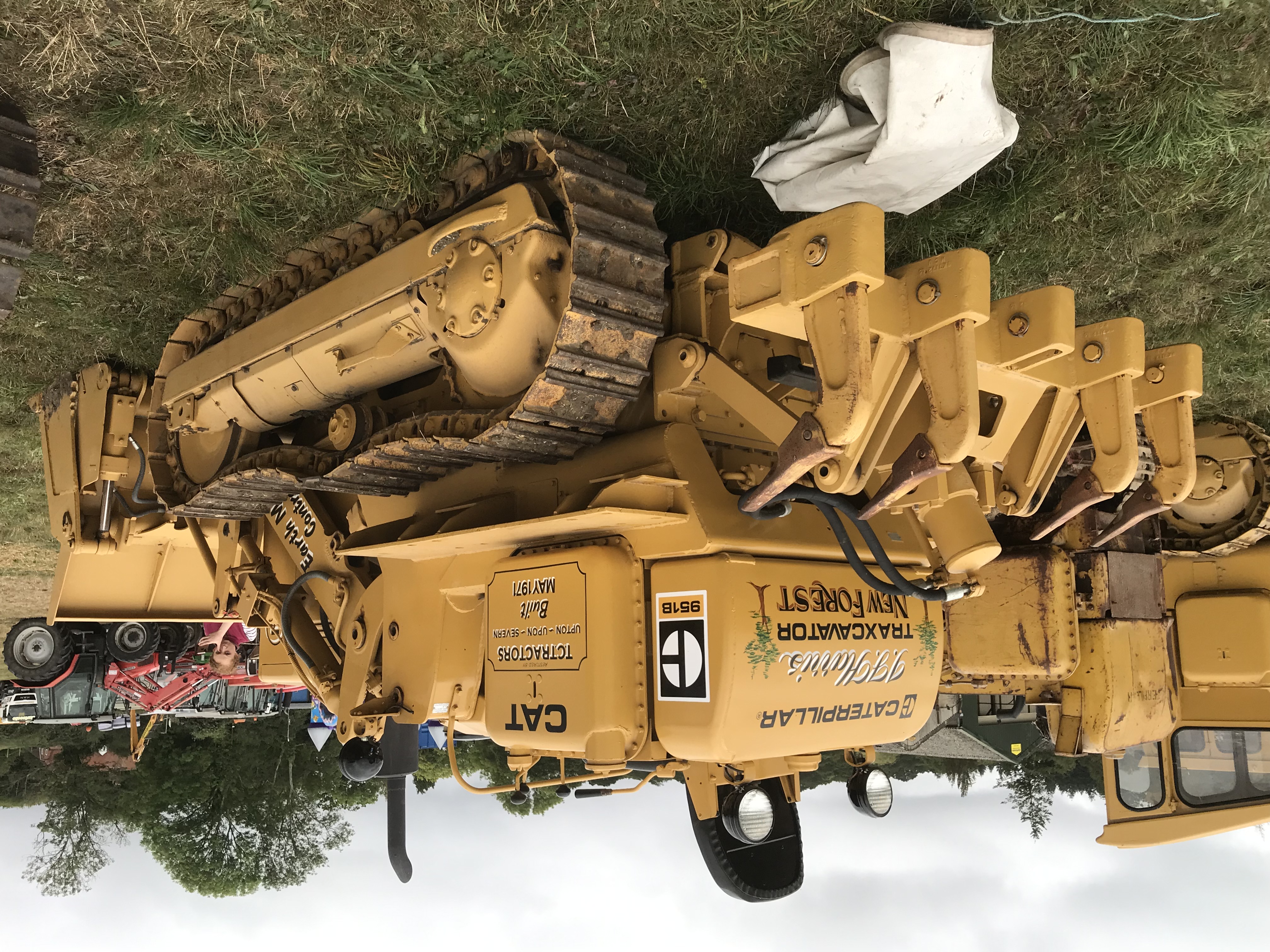 The event was very well attended and Alister raised £7670.63 which was donated to the following charities......