Less More
2 months 3 weeks ago - 2 months 3 weeks ago #229283 by Firecat
Passing of Chapter 17 Founder Ben McRay was created by Firecat
In June 2021 we lost another Founding Member, Benton McRay.  He was instrumental in starting Chapter 17 and getting the Founding members together after visiting Rich Perusina in 2012 to ask some questions about his CAT 15.  Rich and John were getting ready for the show in Tulare, and Rich gave Ben an ACMOC magazine to read.  Ben then contacted ACMOC to find out about how to form a new chapter.  Ben was our first president.  John Perusina was vice-president and Ben's daughter, Lisa, took on the job of Secretary/Treasurer.  They held office for two years.  Without them there may not have ever been a Chapter 17.  Our Chapter thanks Ben and his family for his time and dedication.  He will surely be missed.
Chapter 17 will make a donation to the ACMOC Scholarship Fund in memory of both Ben McRay and Rich Perusina. 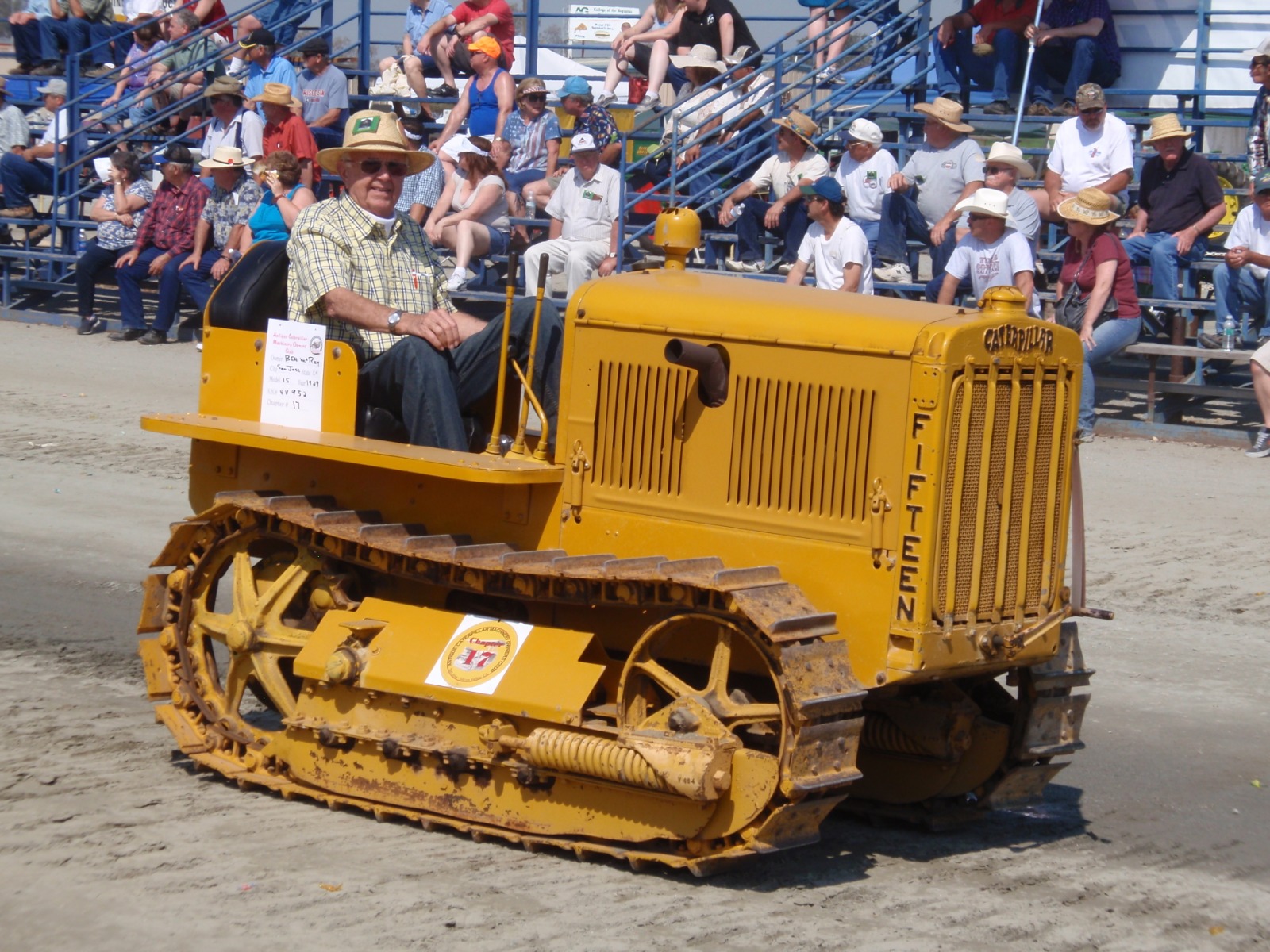 Ben on his Caterpillar Fifteen 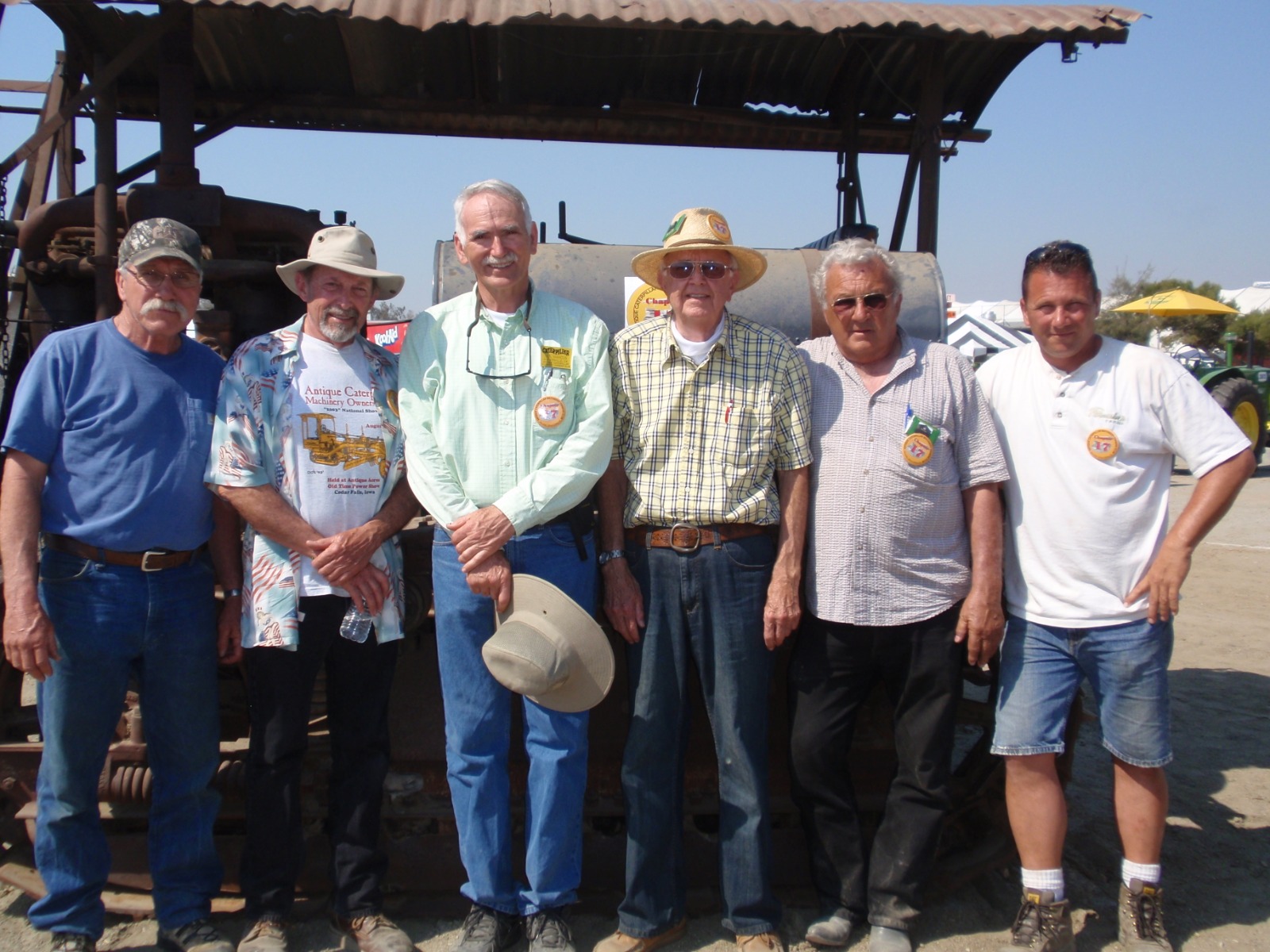 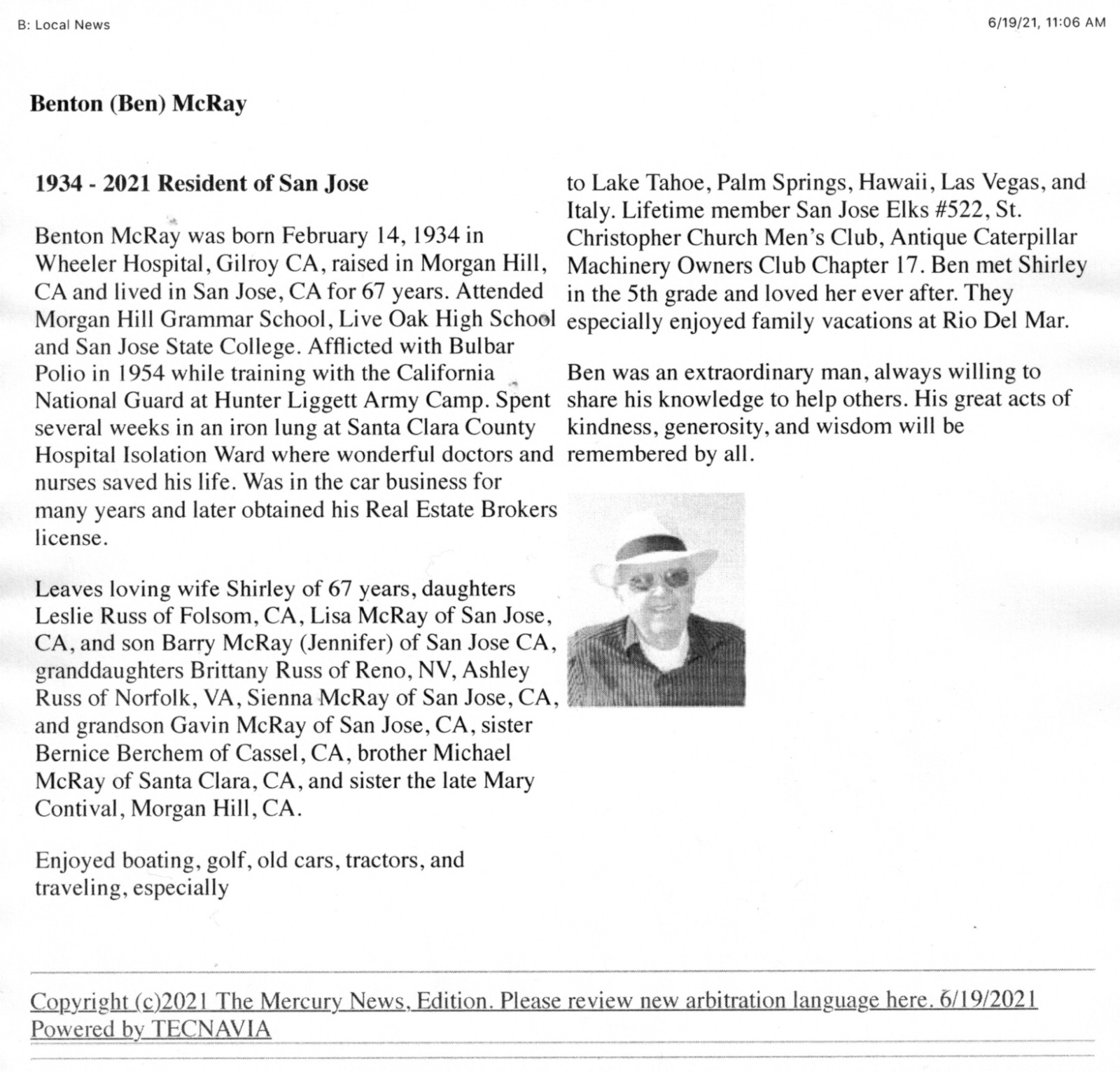